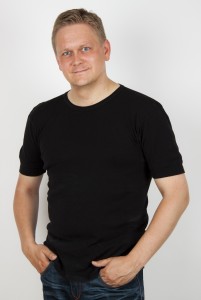 I am a 35 years old father of two (a girl and a boy) and I live in Copenhagen with my girlfriend through 15 years and fiancee, Anna.

Little-know facts about me:

That is a little about me – what is your story?